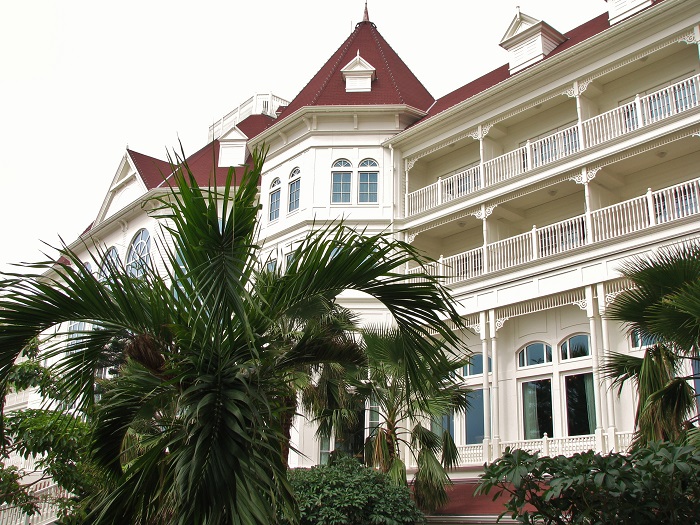 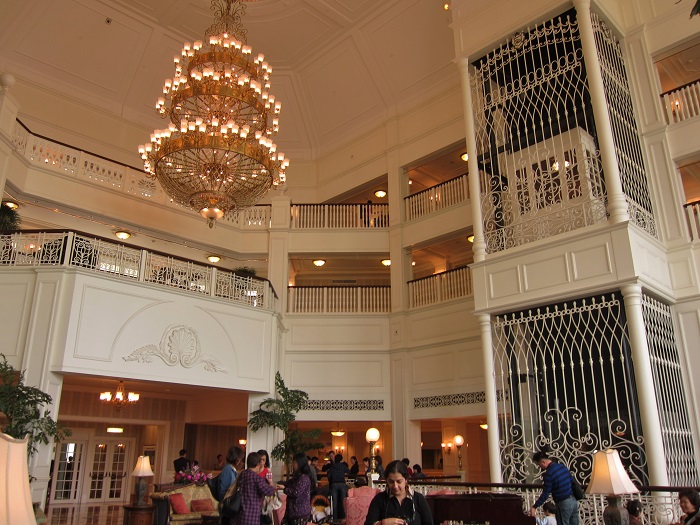 Like all Disney hotels you’ll find plenty of subtle and not so subtle Disney theme elements. 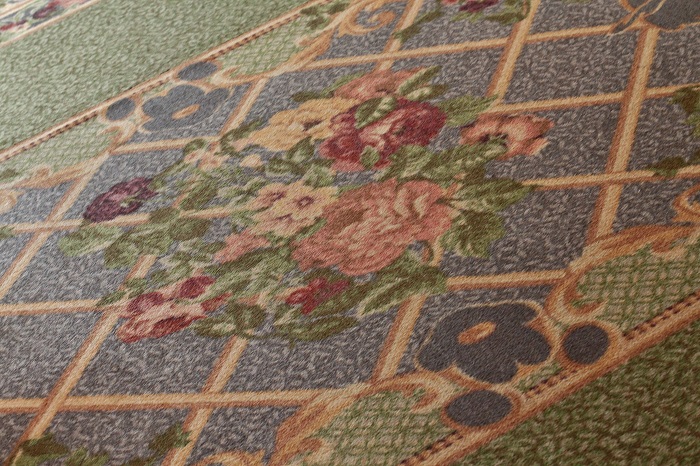 There are six restaurants at the hotel. The Enchanted Garden buffet restaurant is where the character meals are served. For breakfast they serve a mostly American style buffet but also have a couple of stations for Asian breakfast choices. Walt’s Cafe serves mid-century American fare with some Asian specialties mixed in, and the Grand Salon (pictured below) is where you go for an elegant afternoon tea.

I haven’t tried the Crystal Lotus which specializes in Chinese food from different regions and the Kingdom Club is restricted to guests staying on the Kingdom Club floor of the hotel. The Sea Breeze is a poolside bar that was closed when I was there last. 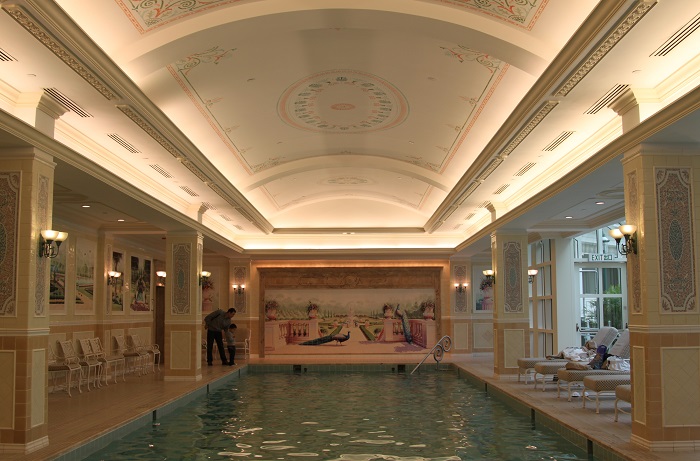 Speaking of the pool, Hong Kong Disneyland Hotel has indoor and outdoor swimming pools The indoor pool is nice and cozy year round. When we were there in April of 2011 it was about 18 degrees Celsius outside and the water was around 25 degrees. Those temperatures were plenty warm for our Canadian blood but the lifeguards wore heavy jackets and scarves. We were the only ones in the outdoor pool that day. 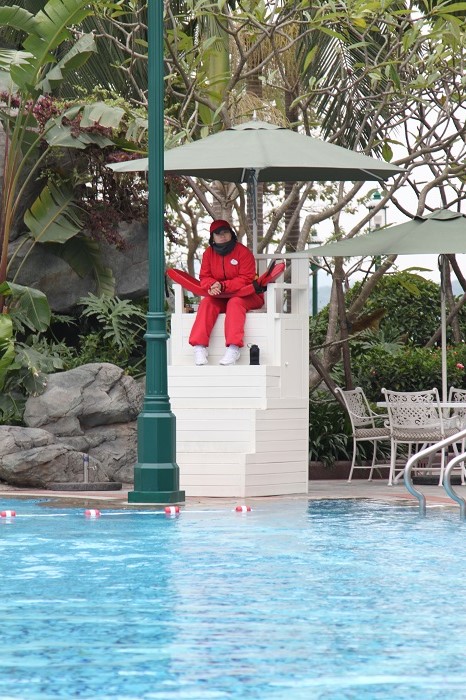 Our favorite feature at the Hong Kong Disneyland Hotel is the hedge maze that you’ll find in the center courtyard of the Hotel. The genius of the hedge maze is that it is only grown to child height so while the kids get lost in the maze their parents can still keep an eye on them. 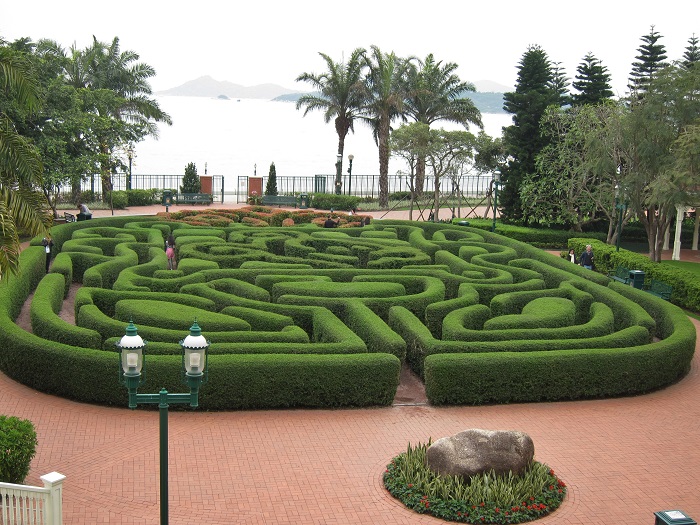 I’ll save my pictures of our Garden View guest room for a future post, but if you’ve liked this post enough to book your ticket, you can check out their reservations page. Prices for 2013 range from HK$2,300 (approximately US$300) per night for a Garden View room in the off-season to HK$7,500 (approximately US$950!) night for a Kingdom Suite during the holidays. All prices are also subject to a 10% service charge. I’m pretty sure those prices have gone up since I was there in 2011. 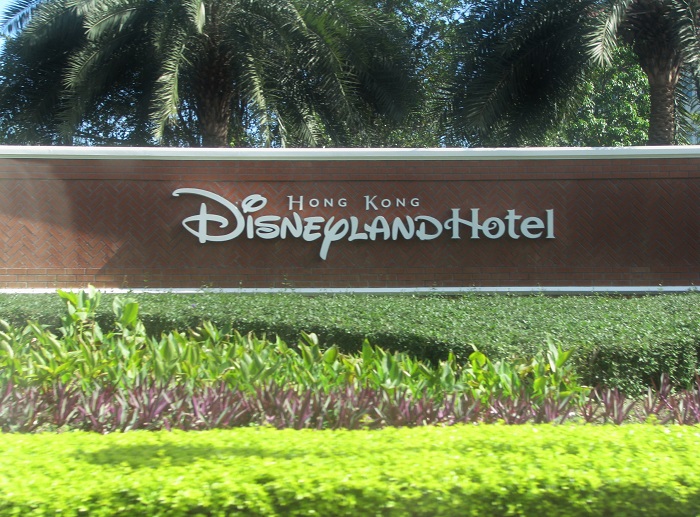 One thought on “Hong Kong Disneyland Hotel in Pictures”